The IEEE Conference on Virtual Reality and 3D User Interfaces (IEEE VR) is the premier international event for the presentation of research results in the broad areas of virtual, augmented, and mixed reality (VR/AR/MR). Since 1993, IEEE VR has presented groundbreaking research and accomplishments by virtual reality pioneers: scientists, engineers, designers, and artists, paving the way for the future. Soon, IEEE VR expanded its scope to also include augmented, mixed, and other forms of mediated reality. Similarly, the IEEE Symposium on 3D User Interfaces (3DUI), which started as a workshop at IEEE VR in 2004, has become the premier venue for 3D user interfaces and 3D interaction in virtual environments. In 2018, VR and 3DUI were merged into the IEEE Conference on Virtual Reality and 3D User Interfaces, with the short name IEEE VR. In 2020, VR was the first major IEEE conference to be held entirely online and in a virtual environment.

Shanghai, on China’s central coast, is the country's biggest city and a global financial hub. Its heart is the Bund, a famed waterfront promenade lined with historical buildings. Across the Huangpu River rises the Pudong district’s futuristic skyline, including 632m Shanghai Tower and the Oriental Pearl TV Tower, with distinctive pink spheres. Sprawling Yu Garden has traditional pavilions, towers and ponds. 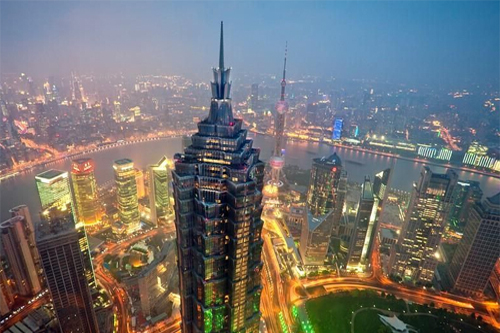 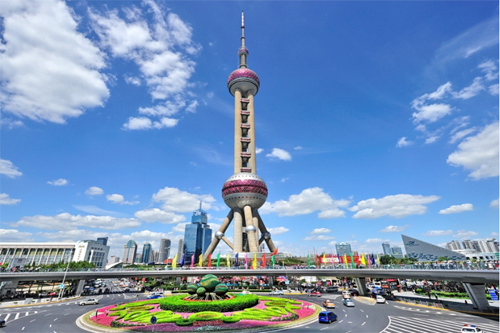 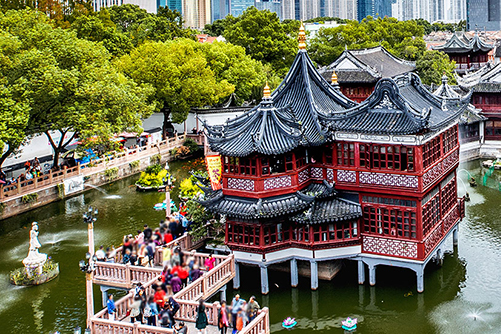 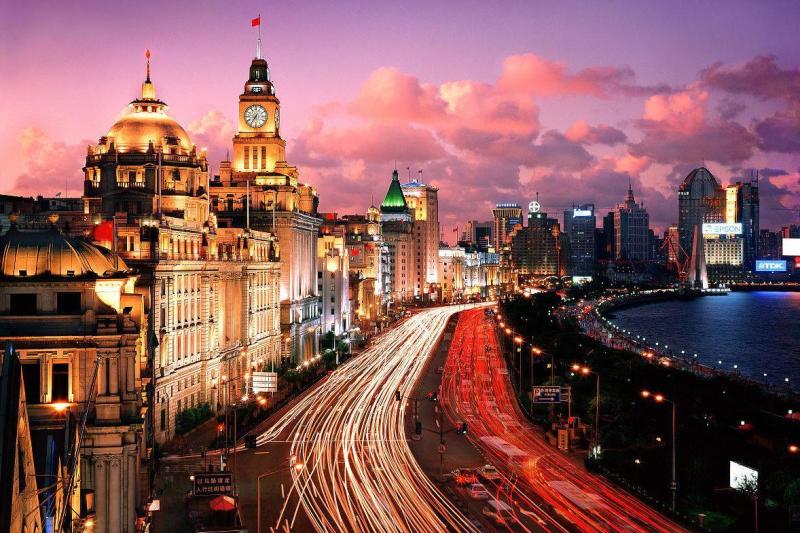