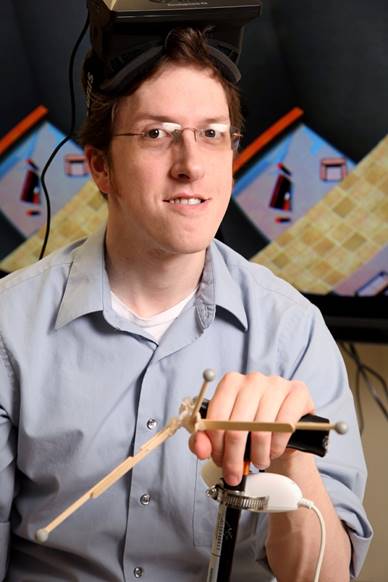 University of Texas at San Antonio

diVRsify or die: Why a lack of diversity in study participants is killing VR research

ABSTRACT: Based on recent studies of human computer interaction(HCI), there is a significant lack of diversity in HCI study participants. For example, study participants are typically healthy, young, and from Western, Educated, Industrialized, Rich, and Democratic(WEIRD) populations - representative of only 5% of the world’s population. These dimensions of diversity can greatly influence a participant’s fundamental human processes, such as behavior and color perception. Thus, I argue that the current lack of diversity in VR is a major threat to the generalizability of VR research and could be a significant barrier to the success of the VR industry.
Towards addressing a tiny piece of this lack of diversity, my team has spent the last decade studying a minimally tested population in VR - persons with multiple sclerosis. Our intention has always been to make VR more accessible and usable for this population. Results show latency, presence, avatars, and cybersickness in VR affect persons with multiple sclerosis very differently from persons without multiple sclerosis, even when the baselines were indistinguishable. That is, different populations in research often yield very different results. There are too many populations that have not been studied in VR.
Psychology and HCI researchers have still not solved this diversity problem in their respective fields.

BIO: Dr. John Quarles is an Associate Professor of Computer Science at The University of Texas at San Antonio. He received his bachelor’s degree in Computer Science from The University of Texas at Austin in 2004 and his PhD in Computer Engineering from the University of Florida in 2009. He has conducted research in virtual, mixed, and augmented reality, serious games, and 3D User interfaces. Much of his work has focused on the accessibility of these technologies for persons with disabilities. He has published numerous works in top conferences such as IEEE VR and top journals, such as IEEE TVCG. He has been awarded significant funding from the National Institutes of Health, the Department of Defense, and the National Science Foundation, including the prestigious NSF CAREER award in 2014. He was diagnosed with Multiple Sclerosis in 2004, resulting a variety of disabilities that have inhibited his use of virtual reality. He has the unique experience of being both a VR researcher and an end user with disabilities, serving to inform his chosen research focus. 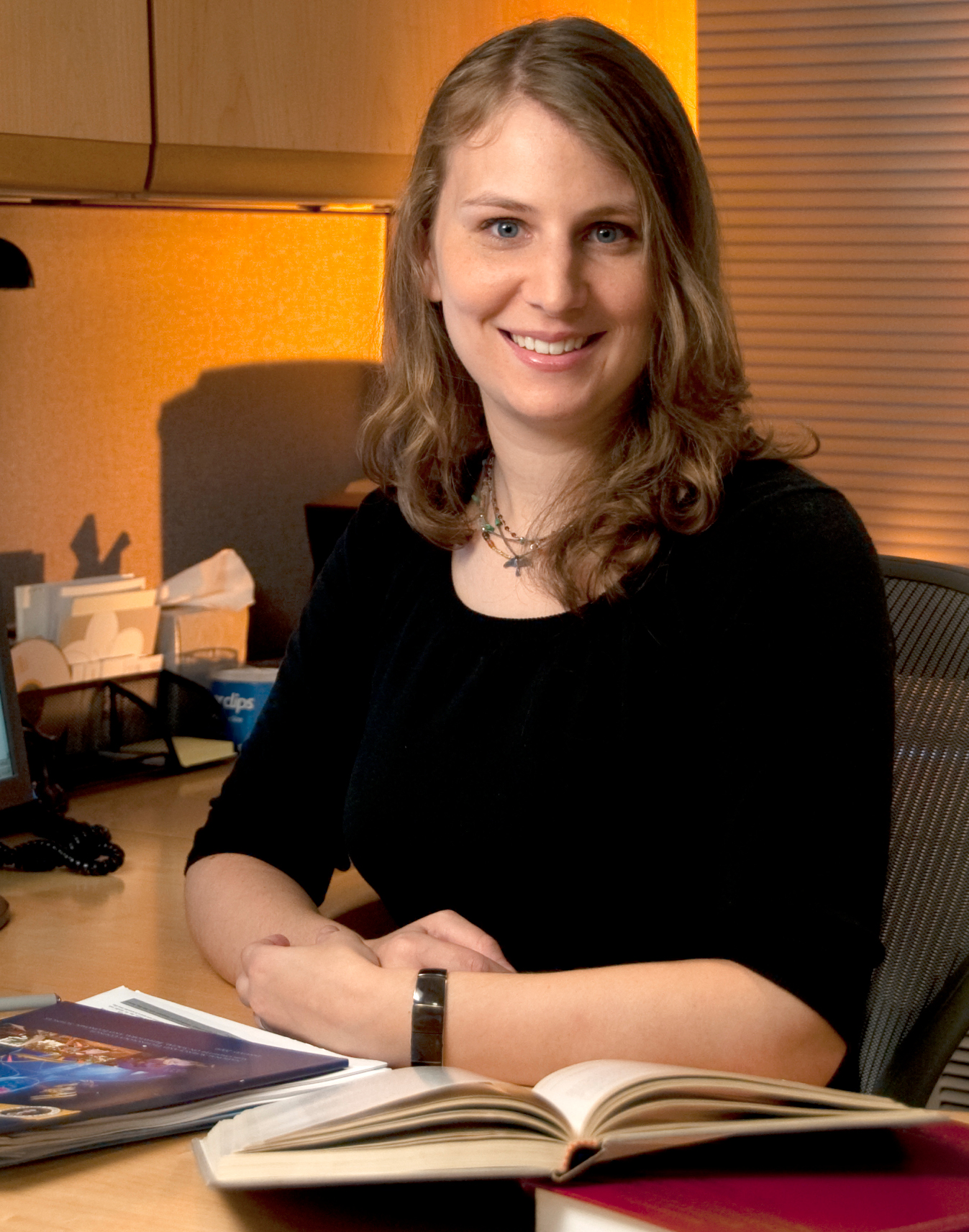 ABSTRACT: The automatic capture and analysis of physical movement data available through use of VR technologies will provide researchers, clinicians, and others with unprecedented ability to assess and even predict outcomes ranging from psychological states to disease progression. There are many research projects actively engaged in discovery of the heretofore undiscovered insights that such biometric data may hold. This will undoubtedly provide a powerful tool, allowing us to apply routine VR use to better understand human psychology and behavior and to screen for disease and health threats even before symptoms manifest in other ways. At the same time, it has been repeatedly demonstrated that these data are not anonymous. The unique signatures held within individuals’ behavioral movement data in VR can be traced back to individuals with surprising accuracy. This has led many researchers, practitioners, and advocates to warn of inadequate regulations and protections aimed at preserving privacy for individual VR users. This presentation will address both sides of the VR behavioral data coin.
BIO: Dr. Susan Persky is an associate investigator and unit head within the Social and Behavioral Research Branch (SBRB), National Human Genome Research Institute, National Institutes of Health where she directs the Immersive Virtual Environment Testing Area (IVETA). She earned a B.A. in psychology for Northwestern University, and an M.A. and Ph.D. in social psychology from the University of California, Santa Barbara where she studied at the Research Center for Virtual Environments and Behavior. After conducting postdoctoral research at Columbia University, she came to the SBRB in 2005. Here, she built the IVETA, an immersive VR-based experimental research lab within the SBRB, founded in 2006. Dr. Persky splits her effort between providing leadership for the IVETA and conducting her programmatic research which investigates the communication of new genomic knowledge about common health conditions like obesity and diabetes. Dr. Persky has published extensively in the areas of virtual reality research applications, health communication, and genomics. She is a member of the World Economic Forum Global Future Council on Virtual and Augmented Reality and has presented her work in venues such as the Smithsonian Institution and at the National Academies of Sciences, Engineering and Medicine. 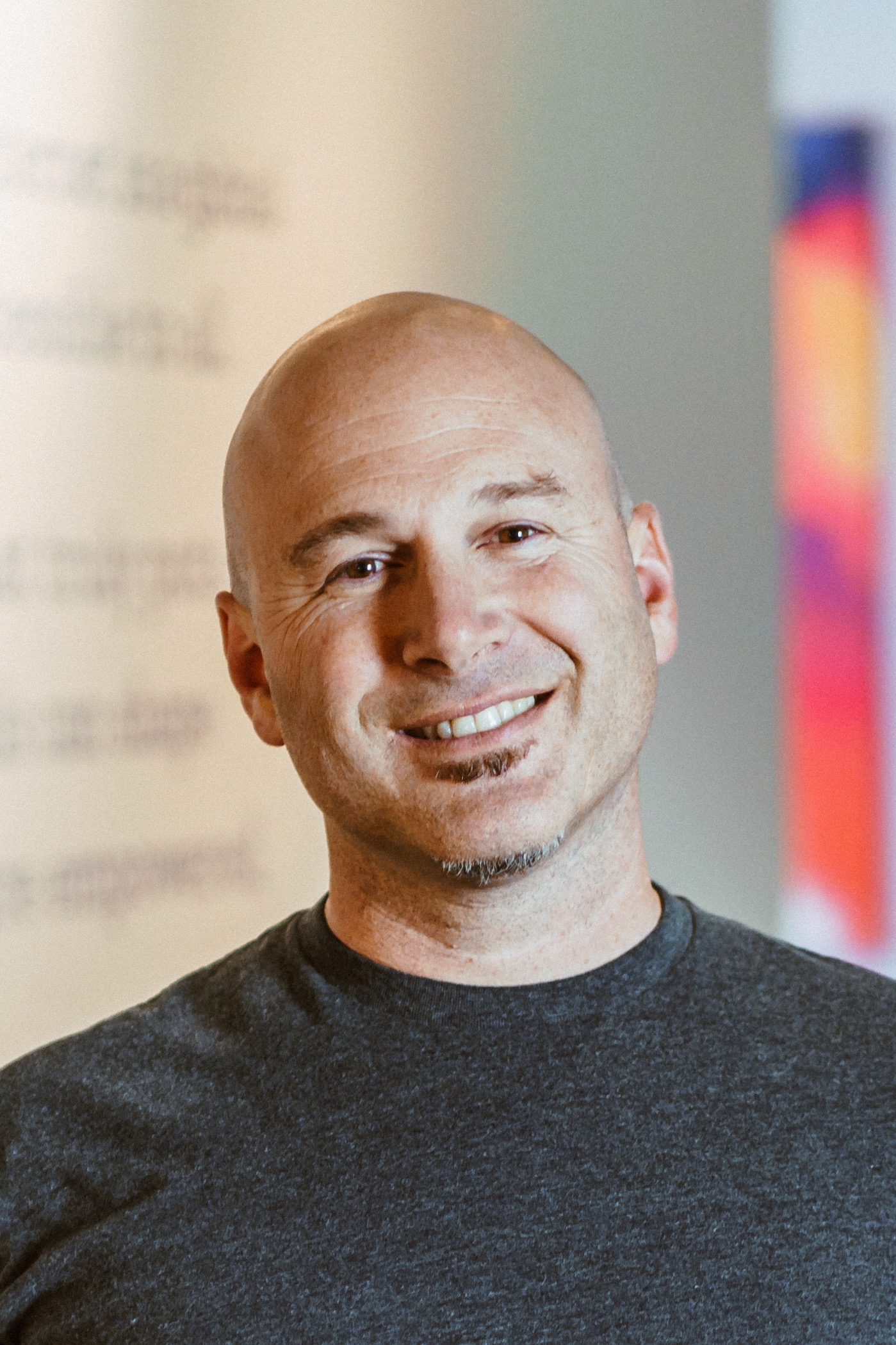 BIO: Dr. Sean White is Chief R&D Officer at Mozilla. He leads efforts for the next generation of Mozilla products and technologies including programs in mixed reality, speech/machine learning, IoT, codecs, programming languages and foundational technologies on the web. He also chairs the Tech for Global Good Executive Committee. Before Mozilla, he cofounded BrightSky Labs. Dr. White also created the Interaction Ecologies Group at Nokia, leading multiple innovative efforts in new mobile forms and experiences. Earlier roles include Chief Technology Officer of NeoCarta Ventures, Vice President of Technology for Lycos, Inc., and Chief Technology Officer of WhoWhere?. Sean started his career as a project lead and member of the research staff at Interval Research. In addition to 30+ peer reviewed publications and 20+ patents granted or filed, Sean is a 2009 Tech Award Laureate for his work on computer vision-based mobile botanical species identification. He has lectured and taught in the Stanford Program in Human-Computer Interaction and at Columbia University, mentored for Engineers without Borders, and served as facilitator for the Clinton Global Initiative. He was awarded an appointment as a Visiting Scientist at the Smithsonian Institution and served on the Steering Committee for IEEE’s International Symposium on Mixed and Augmented Reality (ISMAR). Sean earned his B.S. and M.S. in CS from Stanford University and his MS in ME and Ph.D. in CS from Columbia University.
Tweets by IEEEVR